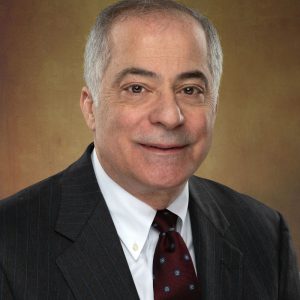 On the sixth anniversary of a brutal assault against non-union workers erecting the steel frame for a church school, federal judge Philip Simon found Iron Workers Local 395, based in Portage, Indiana, a former Local 395 president, and a former Local 395 business agent liable for the injuries of the workers.

That the Union’s “conduct was beyond all bounds of decency, atrocious, and utterly intolerable is beyond debate,” Judge Simon wrote in his Opinion and Order, which is available here.

Judge Simon held that the Hobbs Act criminal convictions of the former union president and business agent established undisputed facts making the Union civilly liable for the union officials’ acts. As a result, the Court granted summary judgment to the plaintiffs on various claims, including assault, battery, intentional infliction of emotional distress, and violation of the Labor Management Relations Act.

The non-union workers were beaten, kicked, and pommeled by a dozen Union men armed with wooden clubs.  One man’s jaw was broken in three places.  Union toughs kicked another man repeatedly in the back, which happened to be tattooed, “Fear No Evil.”  A photo of the welts and bruises on the man’s back appears above.

Michael E. Avakian, Esq. is a management-side labor relations attorney and a partner at Praemia Law, PLLC. This article is for general informational purposes only and should not be relied upon or regarded as legal advice. Mr. Avakian is available at 703-399-3603 and Michael.Avakian@praemialaw.com.