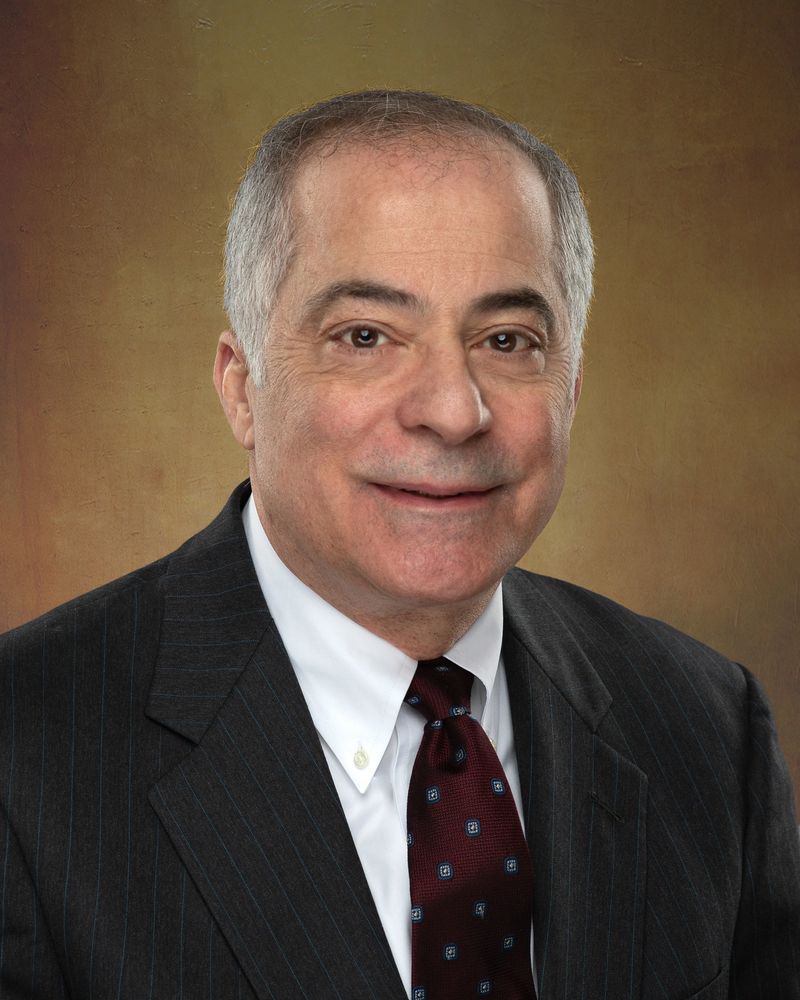 Michael Avakian has represented management in a full range of labor relations and employment law matters for over four decades. Mike served as the Associate Deputy Secretary of Labor, where he was involved in developing significant regulatory policies at the U.S. Department of Labor. Mike oversaw 20+ subordinate federal agencies and directly served the Secretary of Labor and Deputy Secretary of Labor. He is counsel to the Center on National Labor Policy, Inc., where he directs litigation in federal and state trial and appellate courts and administrative proceedings, challenging union violence against employers and workers and other abuses.

Mike has testified on proposed legislation and suggested statutory language at the request of various congressional committees in both Houses of Congress, including the Senate Judiciary Committee on the Equal Access to Justice Act and the Senate Labor Subcommittee on the Freedom in the Workplace Act. He has also counseled clients during testimony before the Senate Judiciary Committee on bills to amend the Hobbs Anti-Extortion Act. He also has testified before the Federal Election Commission on proposed regulations affecting labor organizations, before the National Labor Relations Board on changes to its representational regulations, and provided administrative comments on proposed regulations under the Fair Labor Standards Act, Labor Management Reporting and Disclosure Act, and the Employee Retirement Income Security Act before the U.S. Department of Labor, and amicus curiae briefs to the National Labor Relations Board.

Mike has been recognized as a public policy expert in labor law by the Heritage Foundation, a public policy research institution and has appeared on the NBC Today Show, Good Morning America, Nightwatch, McNeil Lehrer News Hour, CNN News, and on radio shows nationwide. Mr. Avakian has been quoted in the New York Times, the Washington Post, the Wall Street Journal, the Boston Globe, People Magazine, the Daily Labor Reporter, Bloomberg Law, and Employment Law 360 on labor topics. He contributed to Agenda ’82 and Mandate II in recommending policy proposals for the National Labor Relations Board, Federal Labor Relations Authority, Equal Employment Opportunity Commission, and U.S. Department of Labor.

Mike has tried and argued cases before numerous federal trial courts, in every United States Court of Appeals, and has successfully petitioned for writ of certiorari to the Supreme Court of the United States. He has engaged in private arbitrations, federal administrative litigation, and adversary court litigation with private parties before and with the National Labor Relations Board, Equal Employment Opportunity Commission, Federal Election Commission, Federal Labor Relations Authority, and the U.S. Department of Labor (FLSA, LMRDA, OSHA, and SCA).